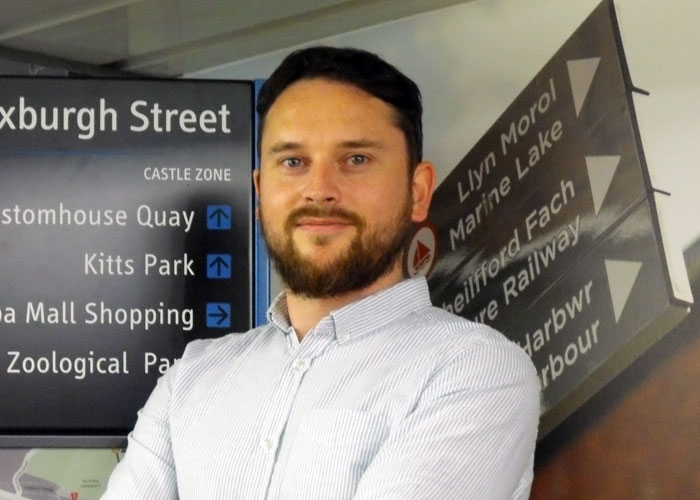 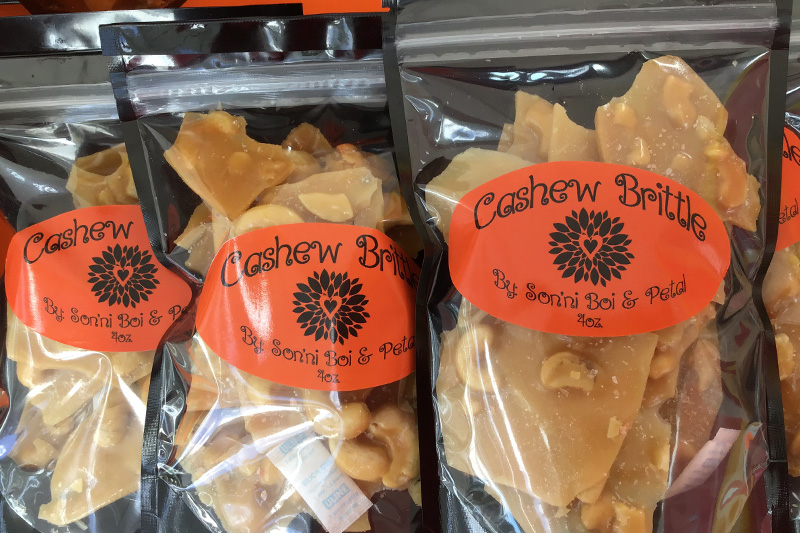 Entrepreneurs contribute to the success of Pier’s Marketplace –

Sydney: Australian cricketer Steve O’Keefe was recently accused by Cricket Australia of making very inappropriate remarks while under the influence of alcohol. The cricketer was also fined $ 20,000 for the offense.

The comments were reportedly directed at New South Wales cricketer Rachel Haynes, her teammates and their partners and also included sexual remarks.

“He made comments to Rachel Haynes and her partner of a sexual nature, but they weren’t homophobic,” Channel Nine reporter Neil Breen said. “And if they were homophobic, you would find out that he probably would have been banned from the game.

“… He admitted they were very offensive, he fell on his sword and he was fined $ 20,000 and banned from next year’s Matador Cup.

“Earlier in the evening he had a crack with a lot of people in the room, officials, he said things to his teammates, he said things to the teammates’ partners. Some people have tried to get him out of function. Inexplicably, he was allowed to attend the after-party after some of these behaviors.

Breen also recalled an earlier incident of drunken behavior in which O’Keefe was involved.

“Last year in August, when he came back from the Sri Lankan tour, very disappointed, he drank alcohol and went to the Manly Steyne hotel, got drunk, he was asked to leave , he didn’t go and the cops came, “he said. .

“Then he said things to the cops that night like you think you’re so hard with your gun and your badge, anyone can get a gun and a badge, you just go to Goulburn and sit on the back.