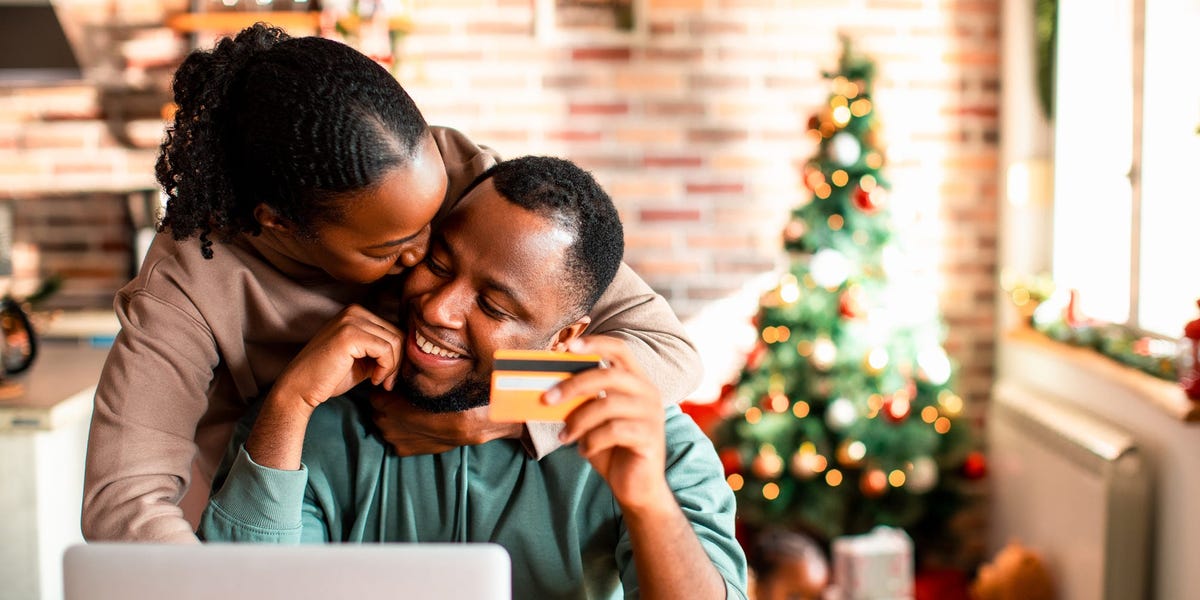 What is Buy Now, Pay Later and how does it work? 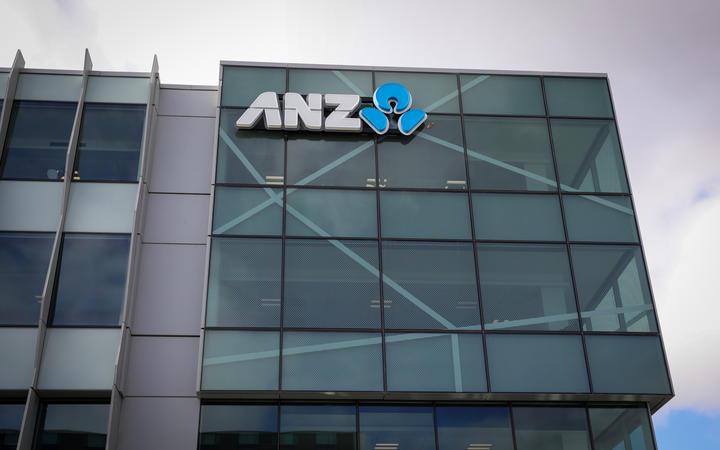 Here’s how to book a flight via buy now, pay later

The House voted 218-208 to overturn the Office of the Comptroller of the Currency’s payday loan regulations, with a Republican voting with the Democrats.

The law was enacted in the mid-1990s and gives Congress the power to override the rules and regulations of federal agencies with a simple majority vote in the House and Senate. Its powers are limited to a certain period after an agency has finalized its regulations, usually around 60 legislative days.

The Senate voted 52-47 to overturn OCC rules on May 11. The bill now goes to President Joe Biden, who is expected to sign it.

By overturning the Trump administration rule enacted in late 2020, Democrats aimed to stem a payday lender practice that critics had dubbed a “rent-a-bank” program.

While payday lenders are regulated at the state level, the payday lender would partner with a bank with a national banking charter when providing high cost installment loans. Because a national bank is not based in any state, it is not subject to the usury laws of each state.

This is not the first time that “rent-a-bank” has been a problem. Federal regulators cracked down on the practice in the 1990s, but with the proliferation of online banks and fintech companies specializing in online-only financial services, the practice is growing again.

An example of how the practice works can be seen in Elevate, a Texas-based financial technology company that offers high-cost installment loans, like a payday loan. Elevate offers loans in several states, including Arizona, which has state law capping payday loan interest rates at 36%. Because Elevate uses Utah and Kentucky banks to make these loans, Elevate is able to make Arizona loans up to 149%. In other states, Elevate provides loans with annual interest rates of up to 299%.

In a statement, the person Biden appointed as comptroller of the currency said he would “respect” Congress by rescinding its regulations.

“I want to reaffirm the agency’s long-standing position that predatory lending has no place in the federal banking system,” Acting Currency Comptroller Michael J. Hsu said in a statement.

As Thursday’s vote marked a first for Democrats, former President Donald Trump and a Republican-controlled Congress used the Congressional Review Act when they took office in 2017, overturning 15 rules and regulations passed in the end of the Obama administration.

Before Trump, the law was used only once, in 2001, when Republicans in Congress voted to repeal a set of ergonomic regulations enacted on the last day of the Clinton administration.

The House on Thursday also used the law to overturn a set of regulations approved by the Equal Employment Opportunity Commission under Trump regarding issues of employment discrimination. The vote was 219-210.

The House is expected to use it again on Friday to overturn Trump-era regulations that would have allowed oil and gas companies to produce more methane when drilling.

Both bills passed in the Senate.

Previous What is the difference between debt consolidation and debt settlement? – Councilor Forbes
Next Encrypted communications company Wickr joins AWS

Is Your Small Business Ready for Growth? You may be able to serve more customers …