Couple accused of using stolen credit cards to buy more than $1,000 worth of diesel fuel

Joan Ferguson May 31, 2022 Credit cards Comments Off on Couple accused of using stolen credit cards to buy more than $1,000 worth of diesel fuel 6 Views

Get a Nordstrom Card to shop early 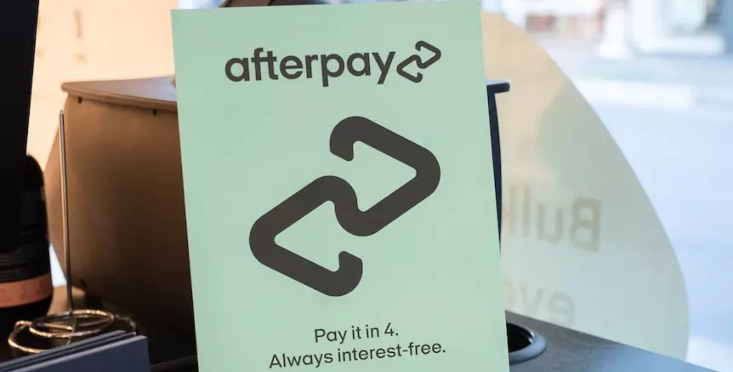 BNPL cannot be regulated in the same way as credit cards

Do you still need to use cash when traveling abroad? Debit Cards vs Credit Cards and More Money Tips

Lake Charles, LA (KPLC) – A man and woman are accused of illegally using six credit cards to purchase $656 worth of diesel fuel in Vernon Parish, then later returning to steal an additional $400.

The Vernon Parish Sheriff’s Office began investigating May 11 when a local bank reported multiple compromised debit cards and all of the victims shopped at a local convenience store, according to a message from the sheriff’s office.

Deputies did not find a skimming device at the convenience store, but on May 24, store employees reported that a man had purchased $656 worth of fuel using six credit cards, remaining at the pump for more than 30 minutes, according to the sheriff’s office.

The next day, convenience store employees reported that the man was back at the pumps, according to the sheriff’s office. Deputies responded and found he had pumped over $430 from a tank in the back of his vehicle.

“Detectives observed that the cargo area of ​​the pickup truck contained a metal fuel tank fitted with a fuel pump,” the sheriff’s office said in the post.

Store employees also retrieved about 30 gift cards from a trash can near the fuel pumps, according to the sheriff’s office.

The man, Yunior Marin Castaneda, 32, and a woman in the vehicle, Elenis Fernandez Rodriguez, 35, were both arrested.

Both have an address in Port Arthur, Texas, but were identified as Cuban nationals who entered the United States via Mexico, according to the sheriff’s office.

“Both indicated that upon entering Arizona, they were given a court date to appear for a citizenship hearing and released,” according to the sheriff’s office. “Both had fraudulent international driver’s licenses and social security cards at the time of their arrest.”

Both were arrested on 32 counts of misuse of monetary instruments, 30 counts of identity theft and one count of criminal association. Bond was set at $120,000 for each of them.

The deputies informed the US Department of Immigration and Customs Enforcement, according to the sheriff’s office.

“Sheriff Craft would like to encourage citizens to avoid paying at the pumps whenever possible,” read the message from the sheriff’s office. “Thieves can use technology to steal credit and debit card numbers electronically. A skimming device placed in the fuel pump will record card and pin information. Thieves can then obtain these numbers electronically and load this information onto an empty gift card which is then used to make fraudulent purchases.

Previous Traverse City Business News | ‘On our guard’: Banks and credit unions face near-record inflation
Next What you need to know – Forbes Advisor 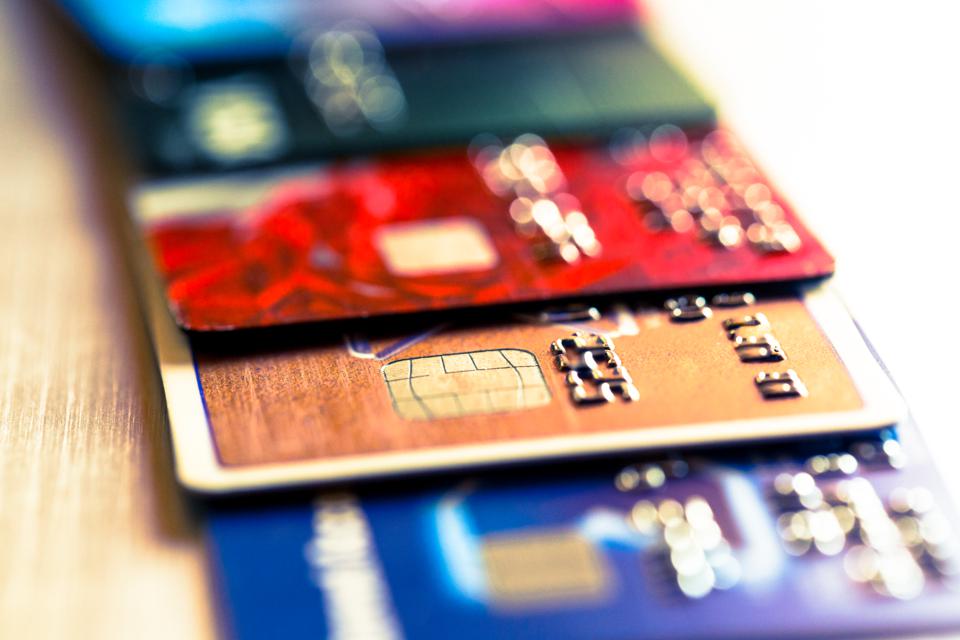 A credit card can be a useful financial tool, offering a wide range of benefits. …