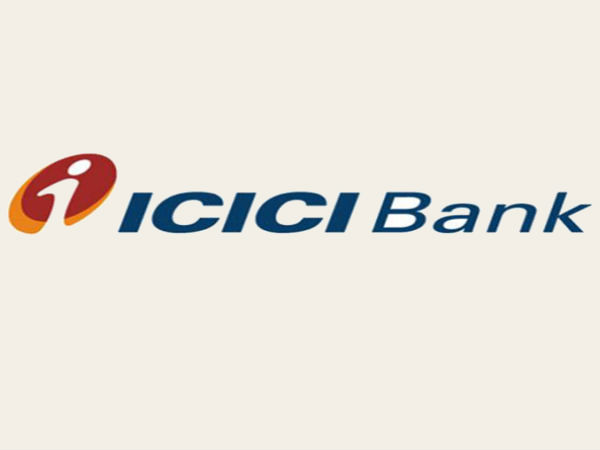 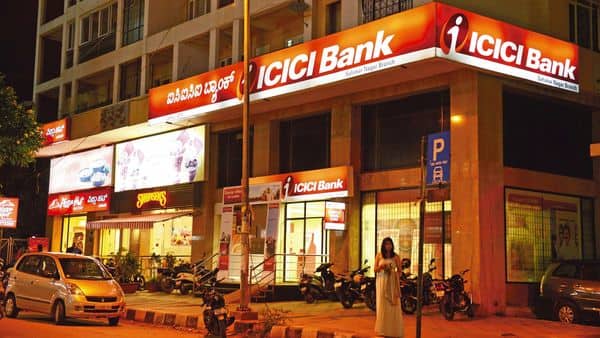 COVID-19 has accelerated the use of debit cards, while cash and credit cards are increasingly out of favor, according to a new analysis from the Australian Banking Association (ABA) of data from the Reserve Bank of Australia (RBA).

The report shows that debit cards are the clear choice of Australians as a form of payment, surpassing credit cards by almost three times, while the use of cash has declined dramatically.

Debit card use increased 17% in 2020, compared to cash withdrawals, which declined 10% over the same period, while checks accounted for less than 0.5% of all cash withdrawals. transactions.

ABA chief executive Anna Bligh said that while debit card use has increased over the past decade, it has accelerated due to the pandemic.

“Debit cards continue to be the number one choice when Australians buy something in person or online, and that means the majority of us pay with our savings rather than credit,” said Bligh. .

The increase in debit card use matches the decrease in cash withdrawals, reflecting the decline in cash transactions in Australia.

“Unsurprisingly, especially with stores encouraging cashless transactions throughout the pandemic, the use of cash fell another 10% from the previous year, which is another sign as Australia moves closer and closer to a cashless society, ”Bligh said.

“Australians love new technology. More and more of us are banking online or through apps, and we can expect cash usage to continue to decline in 2021 and into the future. “

Check usage declined by almost 40% in 2020 and represented less than 0.3% of total payment transactions for the year. 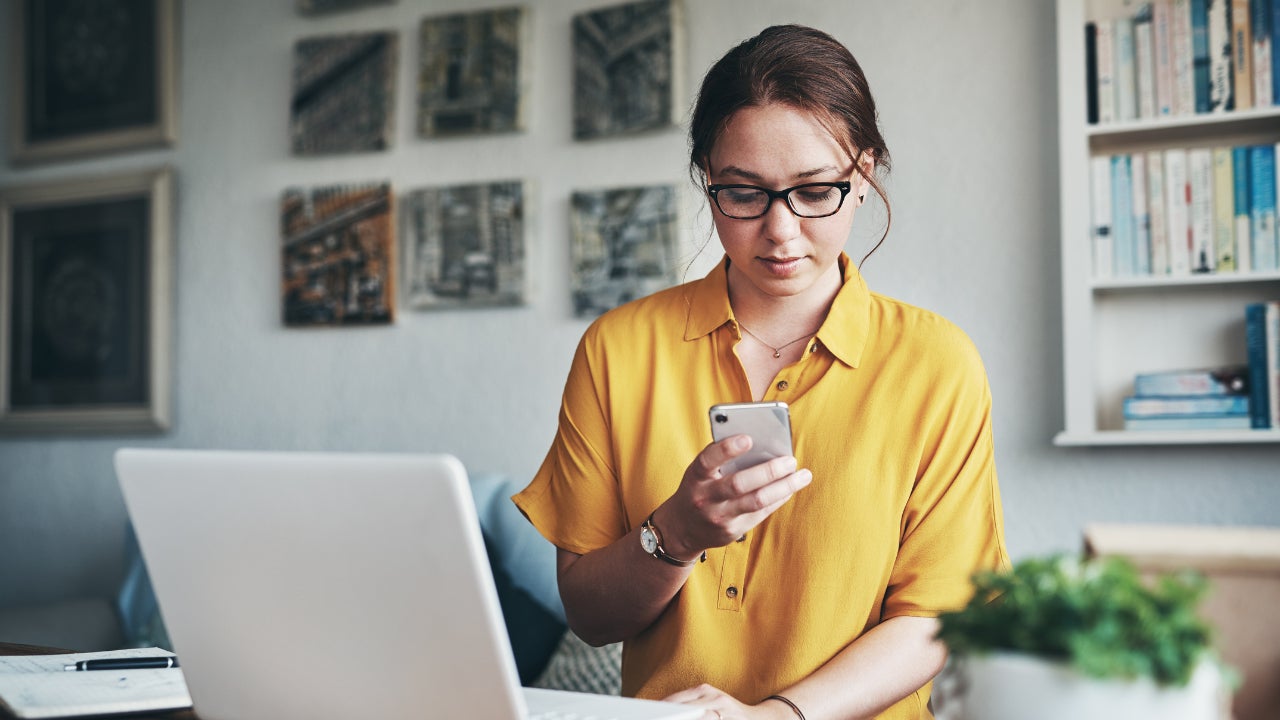 How long can a credit card debit be on hold?