Liverpool defender Rhys Williams is on loan at Blackpool

By Simon Jones for the Daily Mail and Pa Sport Staff

The 21-year-old centre-back wanted to be sure of his move as it is important he gains regular competitive football after a difficult loan spell at Swansea City last season.

Blackpool manager Michael Appleton has convinced the 6ft5in defender to join the Seasiders as he seeks to push for promotion. 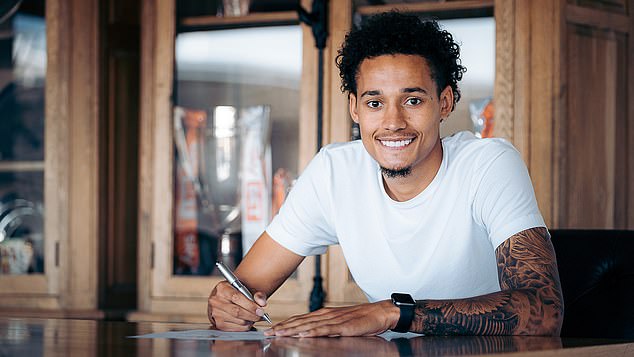 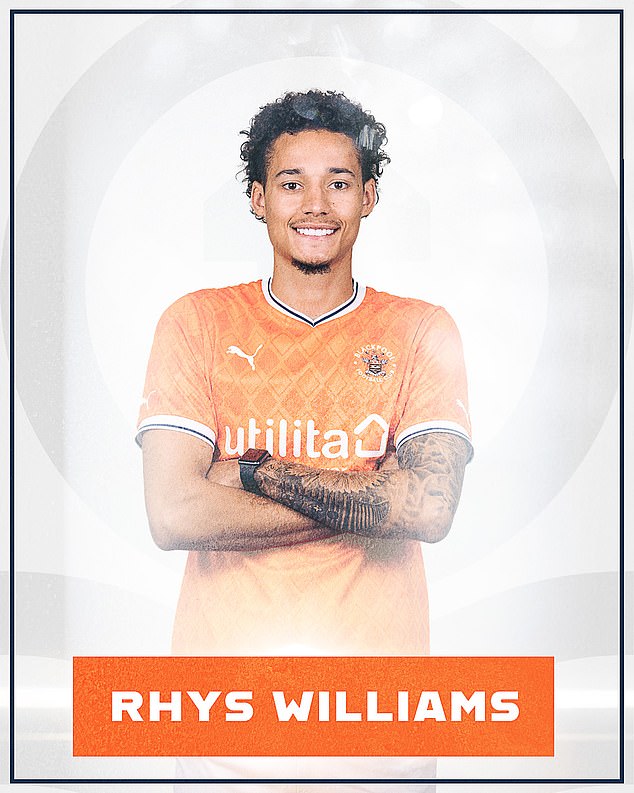 “I’m so happy to be here and I want to show everyone what I can do this season,” Williams told Blackpool’s official website.

“I think I’m aerially dominant because of my height, and I’m a vocal defender. I also like having the ball at my feet, so hopefully I can play the way the gaffer wants us to play.

“I spoke to him before signing, and he was really complimentary and said nothing but good things about the football club and the journey he is on.”

“I want to be a part of it and I’m really looking forward to getting started.” 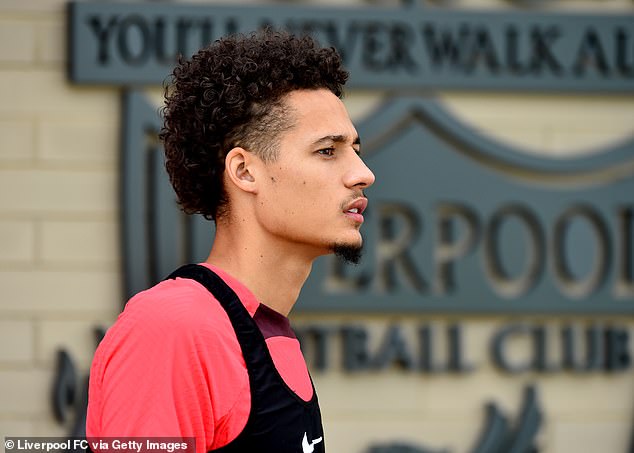 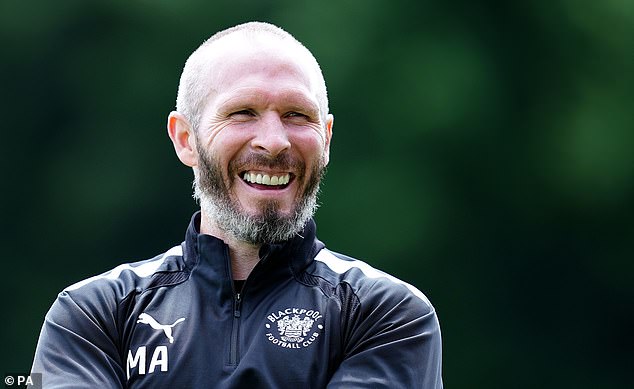 Head coach Appleton added: “Rhys is a physical and athletic defender who came through Liverpool’s academy to go on to represent their first team, and we are delighted he has signed for Blackpool.”

“He has a lot of experience despite his young age, and he’s someone who will add real quality to our team this season.”

Williams finished last season playing for Liverpool Under-23s as competition for the top spots is fierce at Anfield.

Although he made 19 first-team appearances under Jurgen Klopp, it was clear the chances would be limited and Williams needs better than U23 football to test himself regularly and get going.