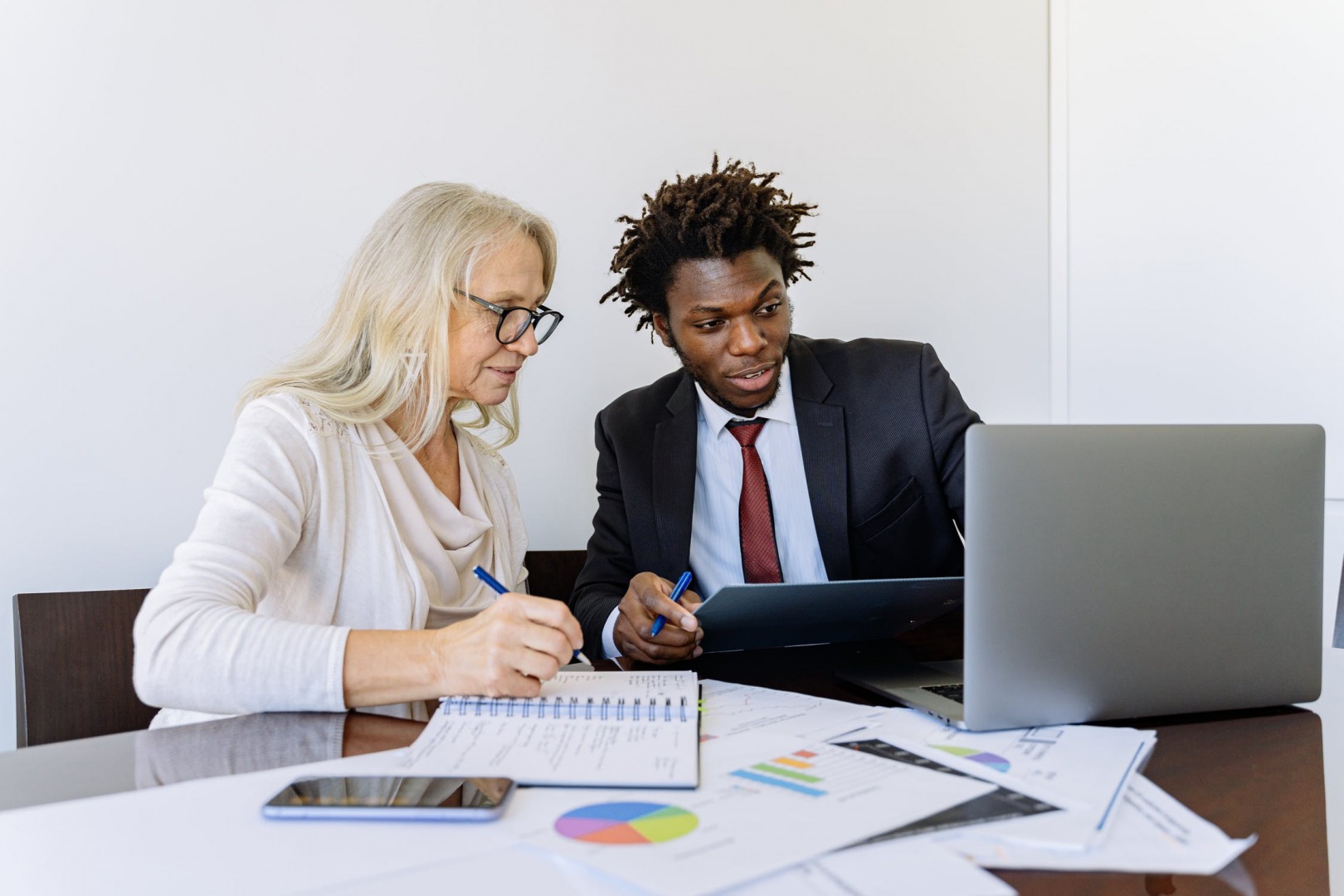 Smart Ways Businesses Can Try To Pay Off Debts Faster 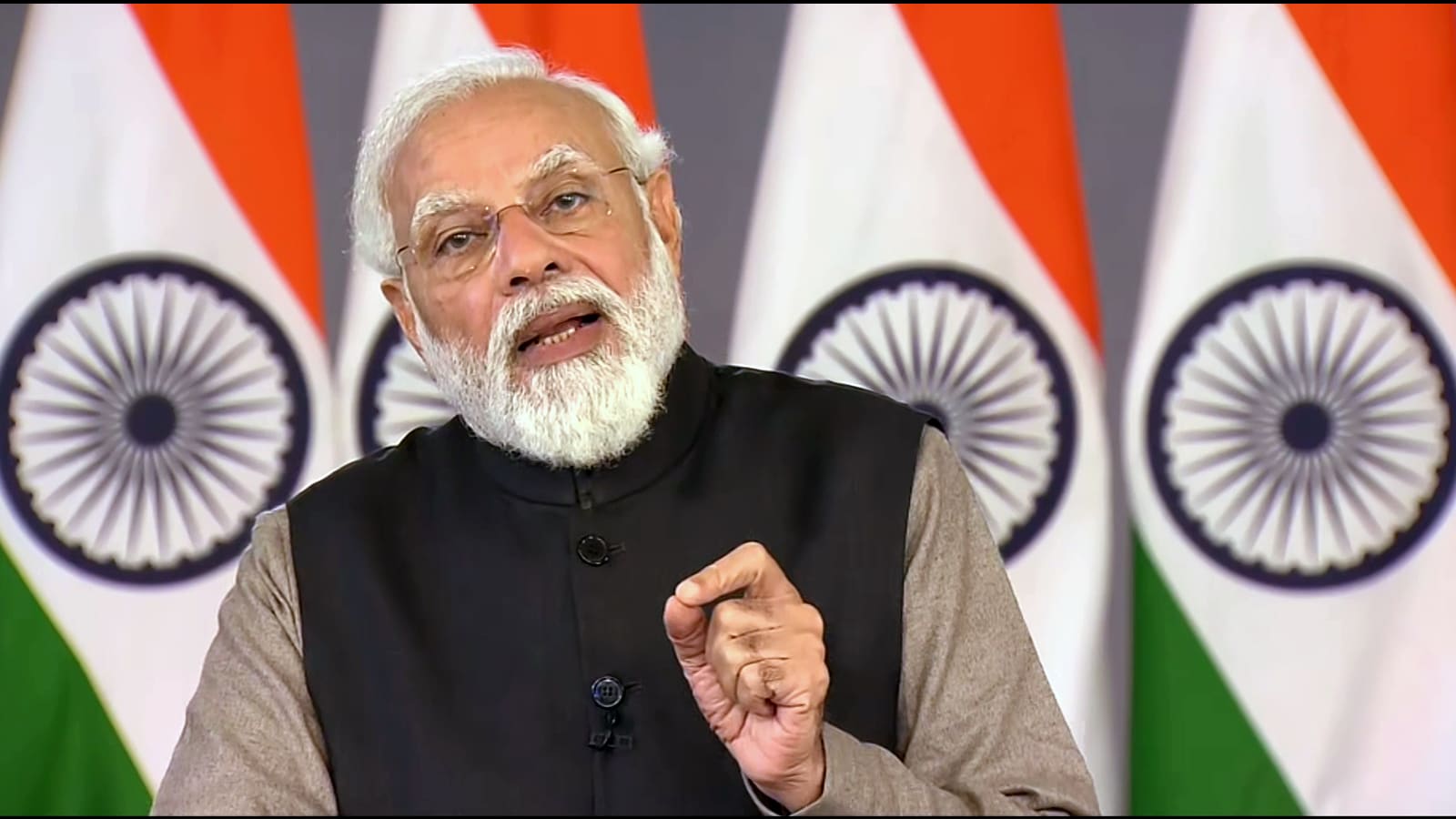 Stocks rose slightly in Japan and fluctuated in Hong Kong and China. US and European equity futures rose slightly after the S&P 500 and Nasdaq 100 ended. Shares of struggling Chinese developer Kaisa Group Holdings Ltd. showed mixed performance as trade in Hong Kong picked up. At least some of Kaisa Group’s creditors have not received the bond interest that was due last week.

Back home, debt-riddled telecommunications operator Vodafone Idea is evaluating the possibility of converting interest owed on deferred statutory payments into equity, a senior company official said on Monday. The company is also in talks with banks and investors to raise funds and some of the proceeds will likely be used to meet debt obligations due this fiscal year, said Akshay Moondra, chief financial officer of Vodafone Idea Limited ( VIL), when calling company earnings. .

Apollo Tires is forecasting a 3-5% price hike in the domestic market in the third quarter of this fiscal year to offset the impact of rising commodity prices, which, if left high, could force it to suffer a similar increase in the fourth quarter, according to senior company officials. Until September, the company had suffered an average increase of around 9% in tire prices, Apollo Tires said.

The 10-year US Treasury yield was around 1.60%. Bonds retreated overnight on speculation that the Federal Reserve may have to step up policy tightening to combat price pressures. Stronger-than-expected New York manufacturing data argued for an earlier take-off in interest rates.

The United States and China aim to stabilize their relationship but play down hopes of major breakthroughs. Signs of improving bilateral ties could help sentiment, but the effect could be short-lived given wider concerns about inflation and the fallout from Xi’s “common prosperity” campaign to tackle inequality. .

Elsewhere, oil has risen as investors wait to see whether the Biden administration will exploit crude reserves.

(Bloomberg contributed to the story)

* Thank you for subscribing to our newsletter.