Under a decision Friday by the International Organization for Standardization, the body that regulates the code system, a new trader category code will be put in place for stand-alone shops that sell arms and ammunition.

Amalgamated Bank applied to the Standards Organization to create the new code.

“We won,” said Priscilla Sims Brown, president and CEO of the bank. “This code can save lives. Its existence will allow financial institutions and payment networks to categorize firearms sales.

Nearly two weeks ago, Mayor Adams and City Comptroller Brad Lander pointed to the city’s pension funds — along with its large investments in credit card companies — as leverage to bring these companies to do more when it comes to better tracking firearms sales.

Typically, credit card companies categorize purchases by merchant type, associating specific codes with grocery stores or bike shops, for example. But no such code exists for gun and ammunition retailers, meaning purchases in those categories are listed as “miscellaneous” on credit card reports.

This is expected to change with the new ISO ruling, which Visa, Mastercard and American Express have all announced they will comply with.

“Today’s ruling requiring credit cards to categorize gun sales is a great victory that will help us better address gun violence and prevent tragedies,” the attorney general said. ‘State, Letitia James. “I urge credit card companies to take the next step and report suspicious transactions on gun and ammunition sales, as they do for fraud and money laundering. working together and using the tools at our disposal, including this new categorization, we will help protect our communities and save lives.” 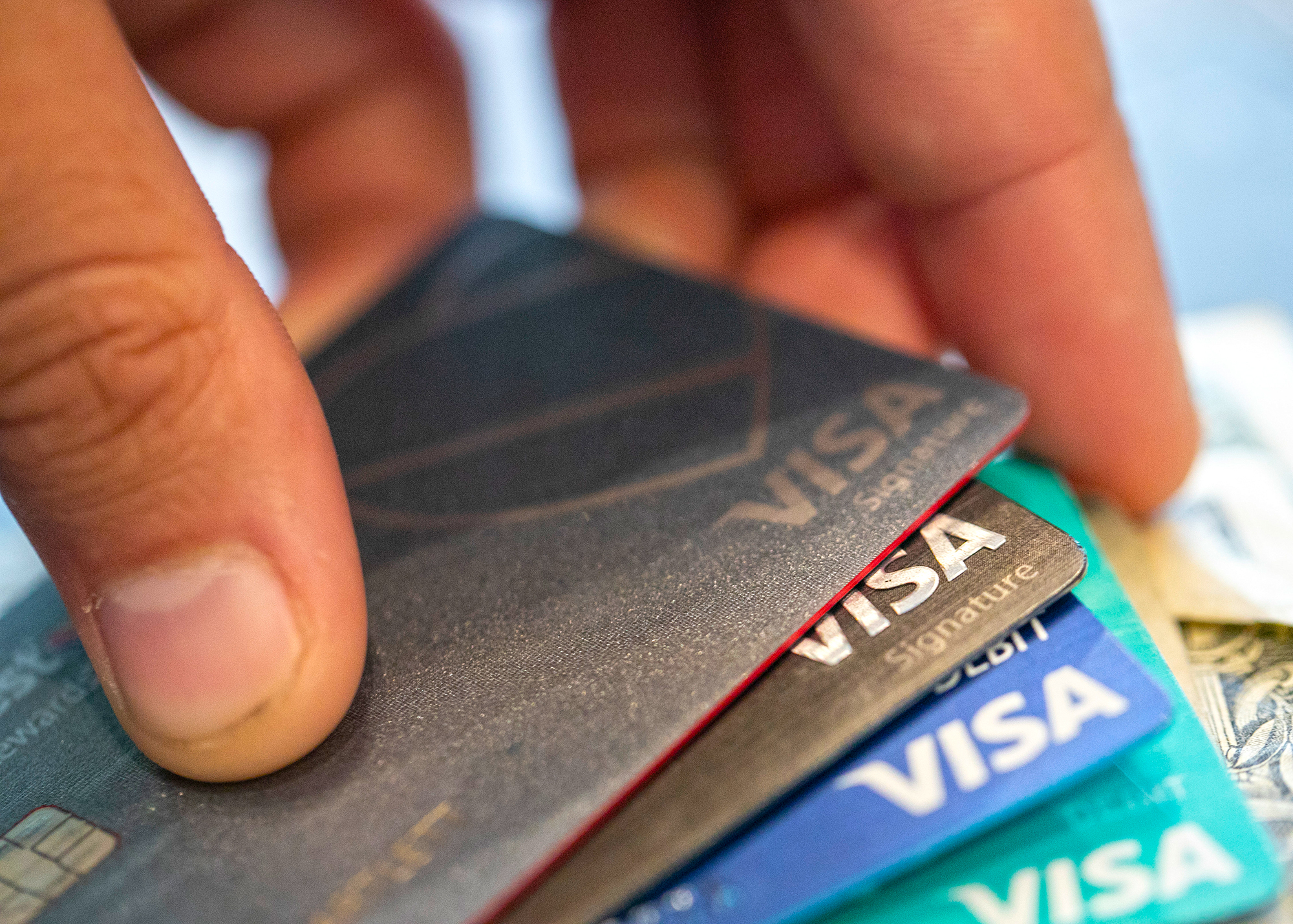